The journalist is a critic of the position (government), but he is by no means a half-hearted opposition!

In conditions when Macedonian journalism is trying to overcome the obstacles of censorship, pressure and even threats, Radio Network Kanal 77 is a media house that has its own code, which prevents the shaking of editorial policy.

The editorial board and the organizing committee of Radio Network Kanal 77, with this ethical Code, aim to create a concept that will frame the information program scheme.

Kanal 77’s journalism is based on professional journalistic standards, as befits a medium that, after being established as the first private national radio network in Macedonia over the past 29 years, has repeatedly been named one of the most professional media by research, including the monitoring of various independent agencies.

These surveys by independent agencies have shown that the radio has the highest level of trust in the audience all these years, which it considers to be its main source of professional and objective information.

Radio Kanal 77 operates according to its Vision and Mission.

The editorial policy of Radio Network Kanal 77, based on the professional principles and standards of media operations, requires a balanced information program and an objective approach to events. As mass communication theories require, chronologically sorting information according to its importance, Kanal 77 in practice address to what many communicators, philosophers, and media experts have written and still write about for years. From the new developments, those who affect as many people as possible have an advantage. At the same time, the news on minority issues are not ignored. With this, Kanal 77, although basically a commercial medium, acquires the primacy of a medium of communities. Aware of their role in maintaining and advancing democracy and civil society, journalists will defend human rights, respecting diverse content and attitudes, and thus contributing to the strengthening of the rule of law.

The Kanal 77 code is in line with the world’s code of ethics for journalism, so the key words that would describe the image of reporting by the journalistic profession in this medium would be independence, transparency and credibility.

Independence and transparency as features of reporting go hand in hand. This means that when the journalistic pen works without succumbing to external pressures from the elite, then there is no room for elimination of the position of any of the stakeholders.

The media could not enjoy the credibility of the audience if the information it posted was incorrect. Respect for this Code and professional principles precludes making mistakes out of carelessness, and if this happens, the journalist is obliged to publicly apologize by renewing the news. Deliberate distortion of facts is absurd and should never be part of editorial policy. The journalist, according to this Code, is obliged to provide the position of each affected party, and if he fails to do so, then he can refer to another media outlet that transmitted the statement to the source of information. If the source agrees to be cited but remains anonymous then the journalist is obliged to accept it.

According to this, the journalist does not express his opinions and views. Kanal 77 is a company that is obliged to serve the audience and as such, in its editorial policy it does not allow the statements of the stakeholders to be transmitted in a different context from the one in which the interlocutor actually said them. If the information is a presumption, speculation or simply cannot be confirmed, then the journalist is obliged to publish it.

Anonymity, as mentioned earlier, must be respected. The journalist should publish the name of a natural / legal person only when it is in the public interest. In conditions when part of the social situation is a scandal regarding a certain person, institution, company, etc., the journalist is obliged to make every effort to be fair in transmitting the news. He / she must not blame, but can convey criticism to the other party affected. At the same time, care should be taken that the published statement does not affirm any form of hate speech.

When we talk about media pluralism, we mean diversity in the information that flows in the media space. External pluralism implies a wide range of information at the national level, from various fields, but also information that includes a multitude of sources. According to such a Code, the journalistic essay in Kanal 77 takes care of the pluralism of the content it publishes. This means that the editorial policy of the media should be maintained, but also developed, in the direction of greater internal pluralism.

What does that mean? – Affirmation and promotion of content that would “wake up” the attention of as many people as possible. More serious content that defines the contours of society at the moment, and at the same time content that could relax the audience.

All in all, according to its editorial policy, Kanal 77 informs, educates and entertains the audience.

Professional reporting requires respect for privacy, primarily because the audience expects its privacy to be respected, but also because respect for human dignity would strengthen the media’s credibility.

Extraordinary attention is required when reporting on juveniles, victims of accidents, natural disasters, etc., as well as on marginalized groups exposed to discrimination. The journalist must write in a way that does not cause mental pain to the affected party and must respect the right to presumption of innocence.

Knowledge of the Macedonian standard language

From this aspect, the Kanal 77 team will pay special attention to the content during the election process and in relation to events that focus on a marginalized group or community (ethnic minority; sex workers; people with disabilities, etc.).

Kanal 77 as a professional media and socially responsible company encourages civic journalism. Journalists and presenters encourage civil society to share information about events that they consider to be in the public interest. In doing so, Kanal 77 contributes to raising public awareness and conscientiousness about social events as befits a national media that has served its audience for 29 years, defying censorship and pressure.

Note: The official web site on Kanal 77 for news is www.mms.mk 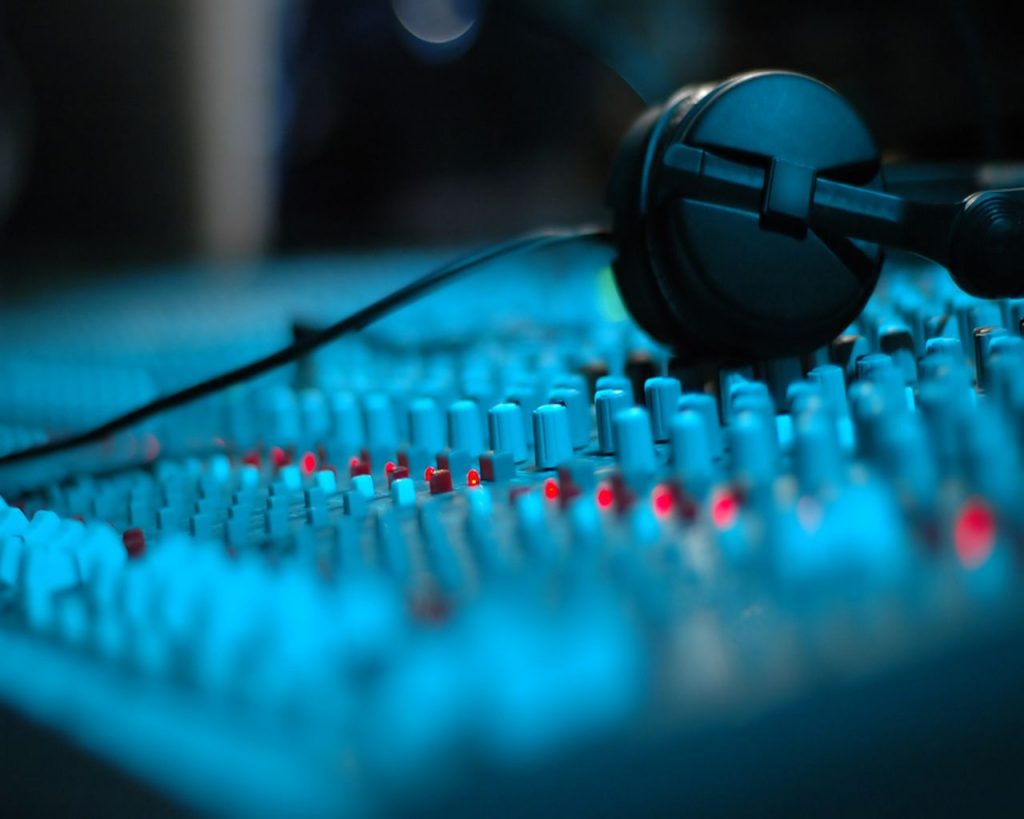